Try to get a Detailed Information！

Analyze the reasons for the spring breakage and insufficient elasticity during use.

Analyze the reasons for the spring breakage and insufficient elasticity during use.

What are the reasons why the spring breakage during use?

a、If the mandrel is too small or the spring is used horizontally, the spring and mandrel will wear out and break;

b、When the mandrel is too small / the assembly surface is not flat / the parallelism of the positioning surfaces at both ends is not good, the spring will be compressed and twisted, and high pressure will be locally generated and broken;

c、The mandrel is too short and the end is not chamfered, which will cause friction and wear between the spring and the mandrel and break;

d、The use of foreign matter between the spring coil and the coil reduces the actual effective number of coils, thereby generating high stress and causing it to break;

e、The spring is used in series to make it bend and exceed the length of the mandrel or counterbore, or the weaker load will suffer from a larger compression due to the slight difference in the spring itself, which will cause fracture；

f、the spring material is not uniform, or the impurity content exceeds the standard, resulting in stress concentration and fracture;

h、Overburning, rusting, high hardness, and excessive rolling of the spring will reduce its tensile and compressive strength and cause fracture. 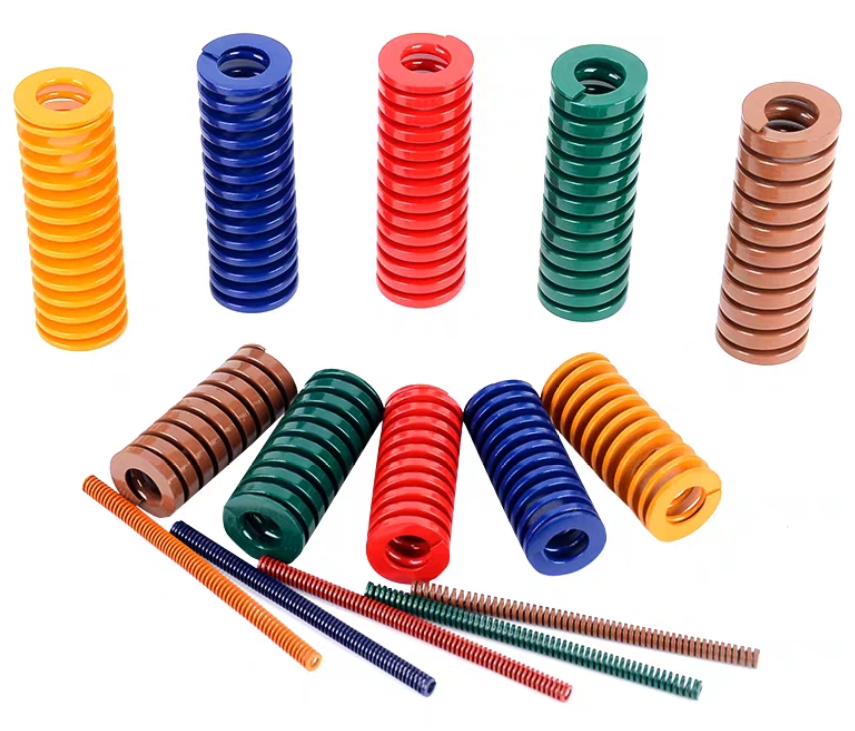 What are the reasons for the lack of elasticity of the spring during use?

a、Unreasonable design and production parameters of non-standard springs: only pay attention to parameters such as outer diameter, inner diameter, and length, and often ignore the cross-sectional area and pitch of the wire, resulting in insufficient elasticity;

b、Unreasonable selection of standard spring: Because the price of the picture is cheap, the lighter load type is selected and cannot bear the heavier load, which leads to the feeling that the elasticity is not enough;

c、The quality of the spring is wrong: accidentally or deliberately using ordinary springs as high-quality springs or imported springs, resulting in the feeling of insufficient elasticity;

e、The spring wire itself is too soft, or the spring quenching temperature is too low or the holding time is not long enough, or the tempering temperature after the spring is formed is too high and the time is too long, resulting in low tensile and compression strength and insufficient elasticity. This is also the real reason for the lack of elasticity. 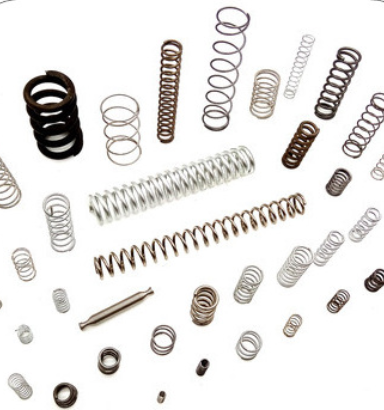