Try to get a Detailed Information！

In the 1990s, our country began to introduce the concept of CNC spring machine, and quickly promoted the rapid development of the domestic spring equipment industry. The application of computer operating system and servo motor is the biggest difference between the CNC spring machine and the traditional mechanical spring coiling machine. It realizes the numerical control operation and has a lot of room for improvement in speed, stability and accuracy.

The servo motor plays a very important role in the application of the computer spring machine. That is, the servo motor is the engine that controls the operation of the mechanical components in the spring machine servo system, and is an auxiliary motor indirect speed change device. For example, inferior servo motors will appear out of sync or burn out after working for a period of time. At present, domestic spring machine technology has developed to a relatively mature stage. Servo motors are the most widely used such as Japan's Sanyo and Yaskawa motors, and some manufacturers choose Taiwanese brands or domestic motors. 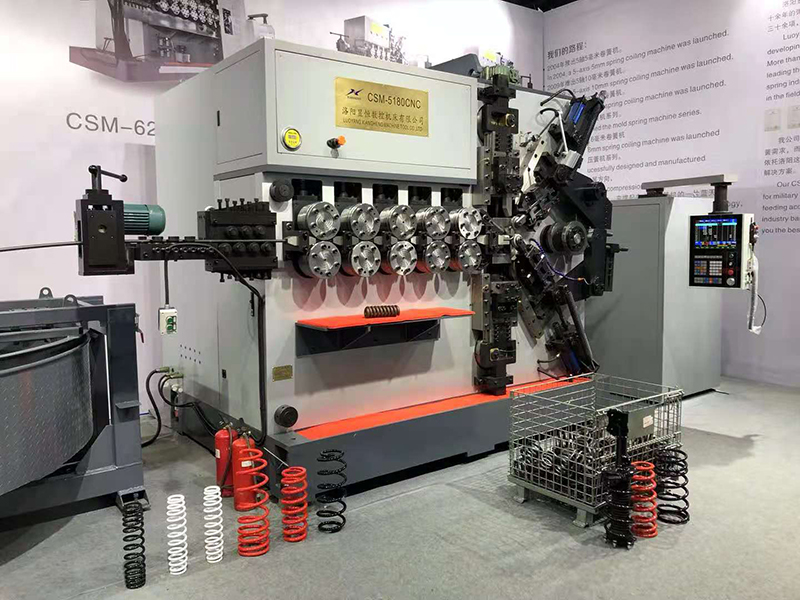